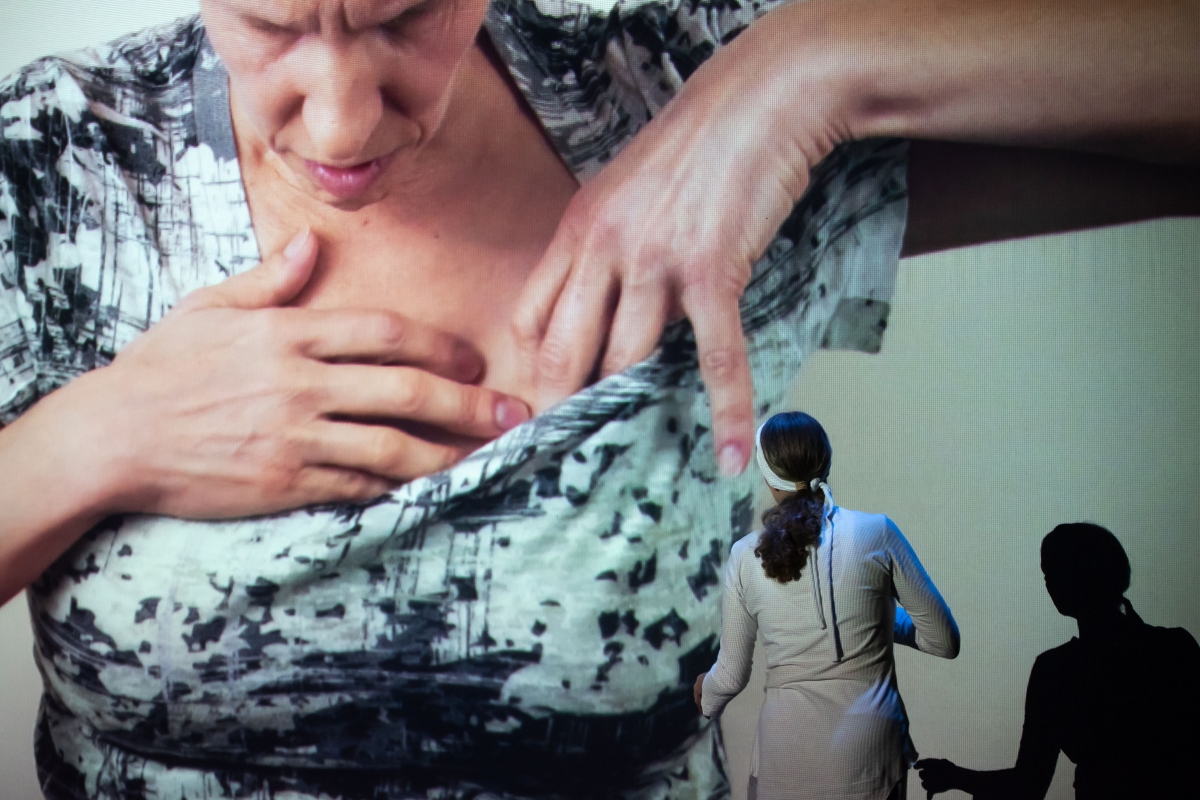 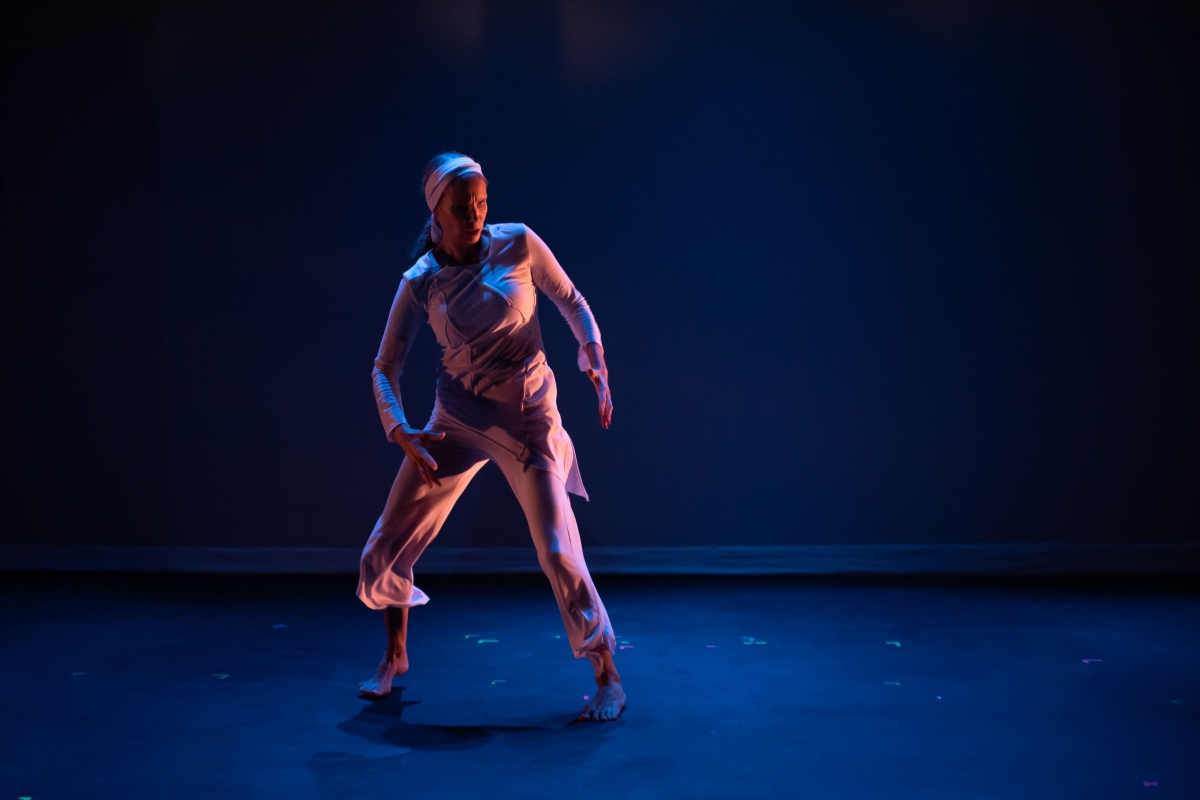 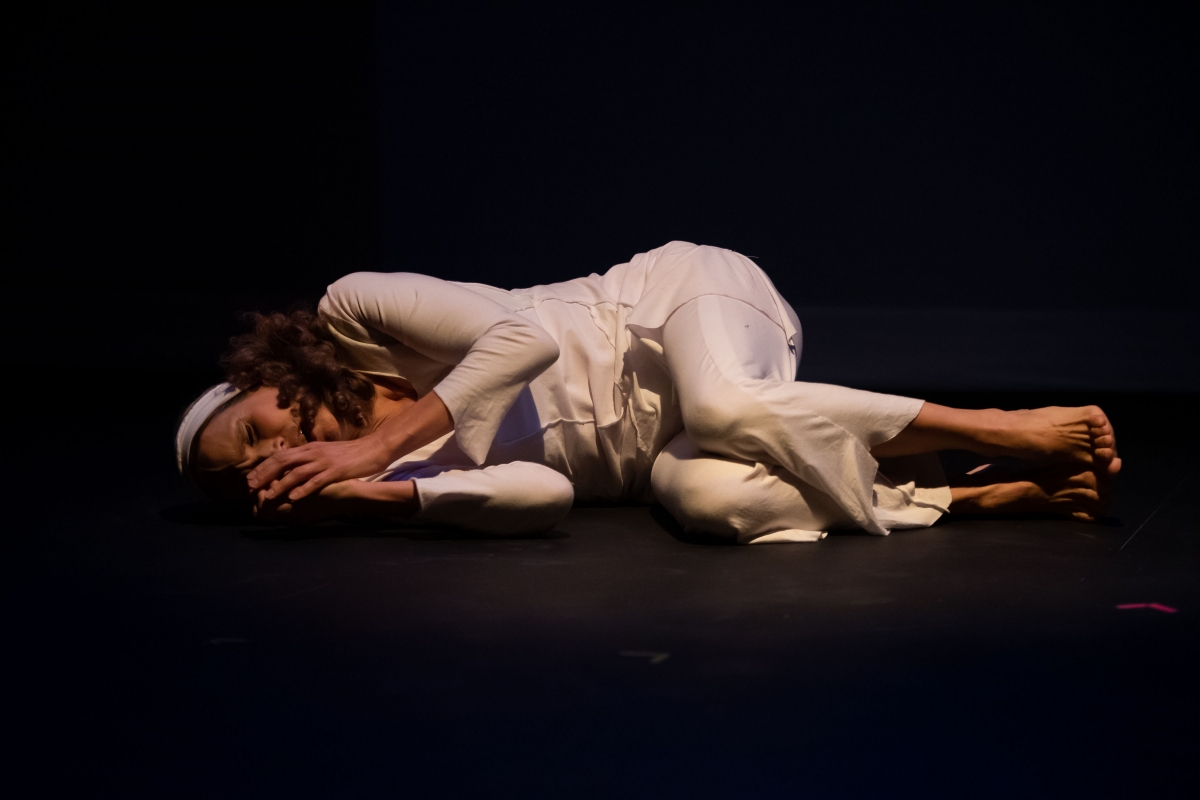 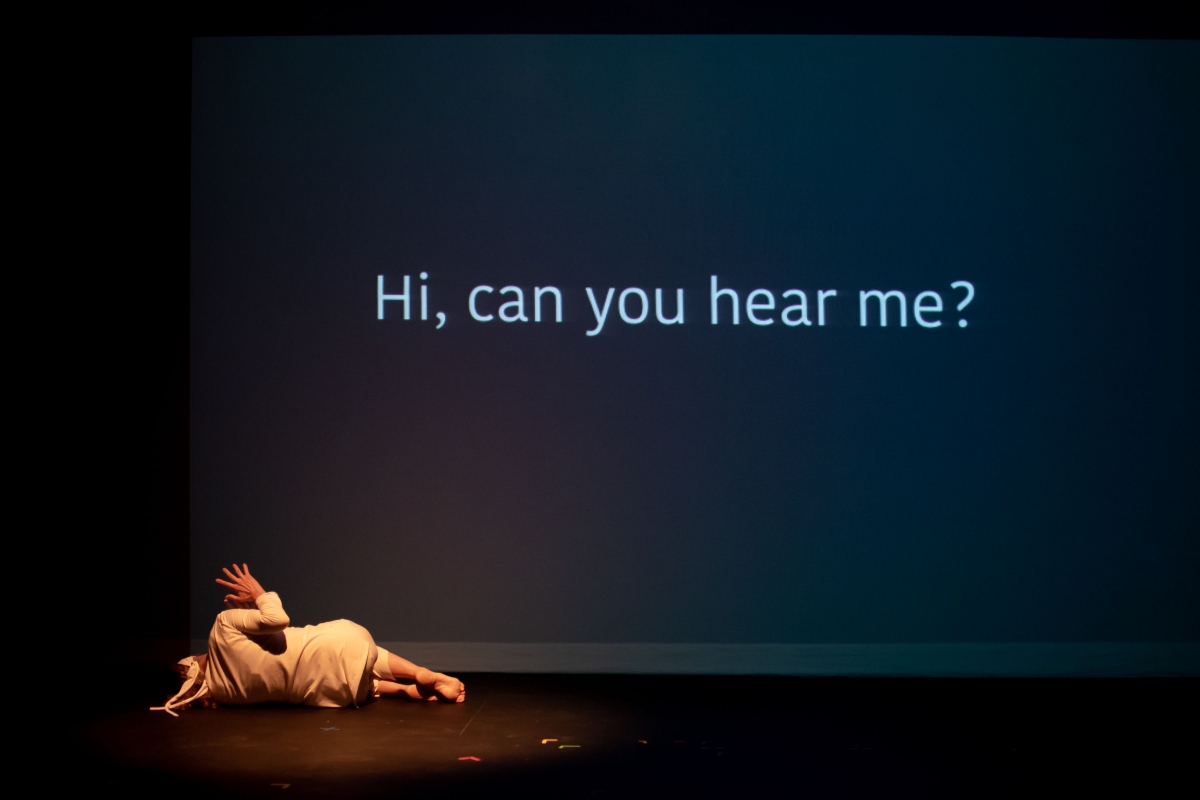 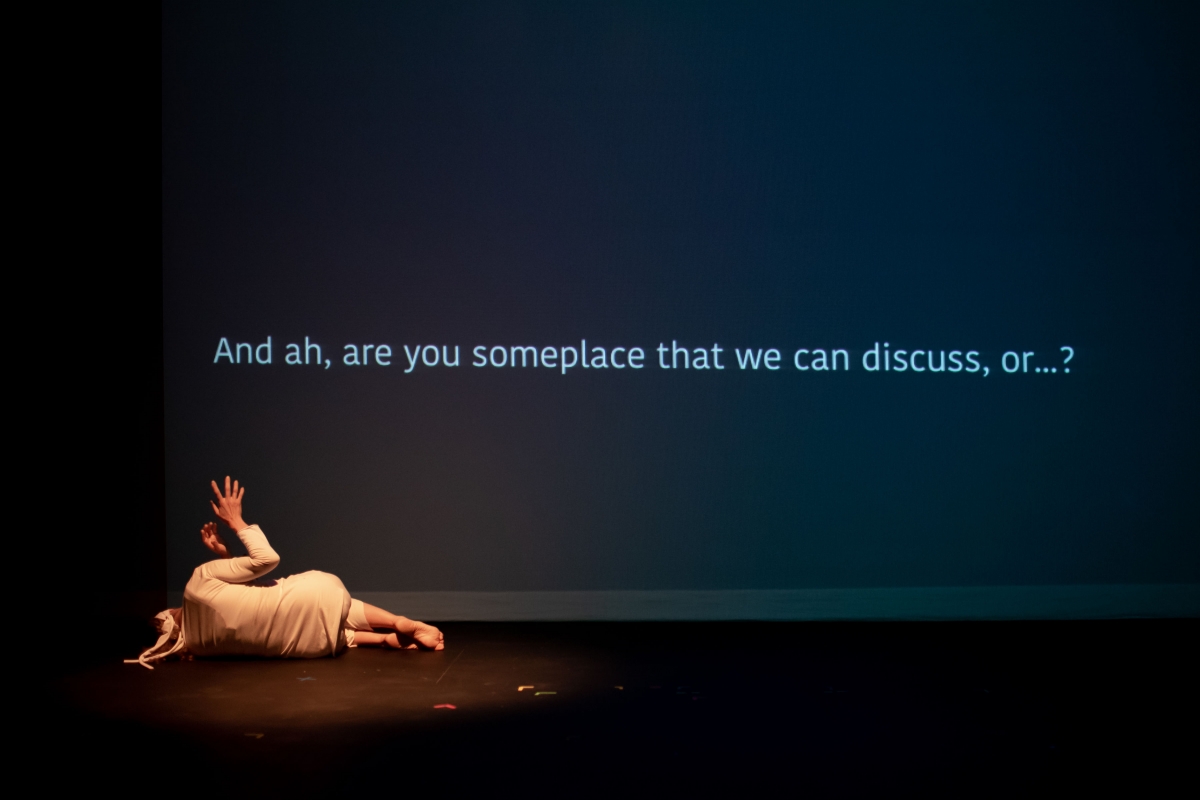 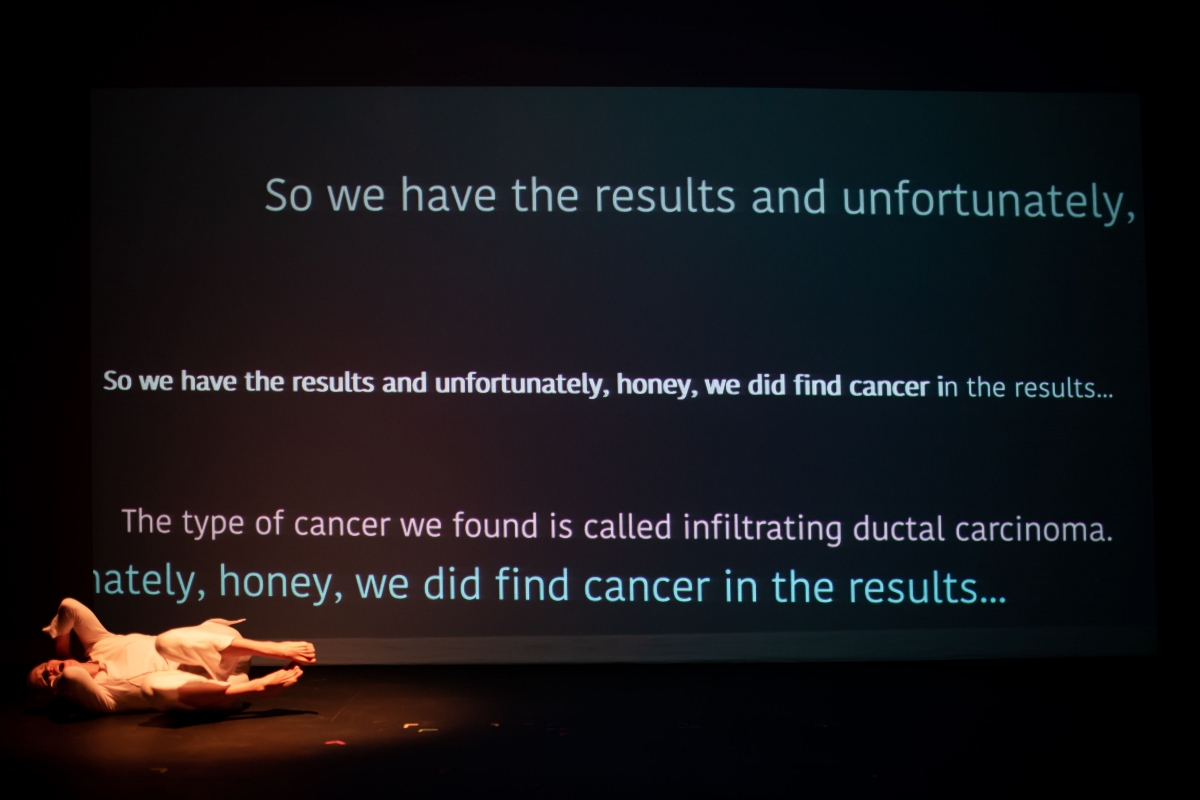 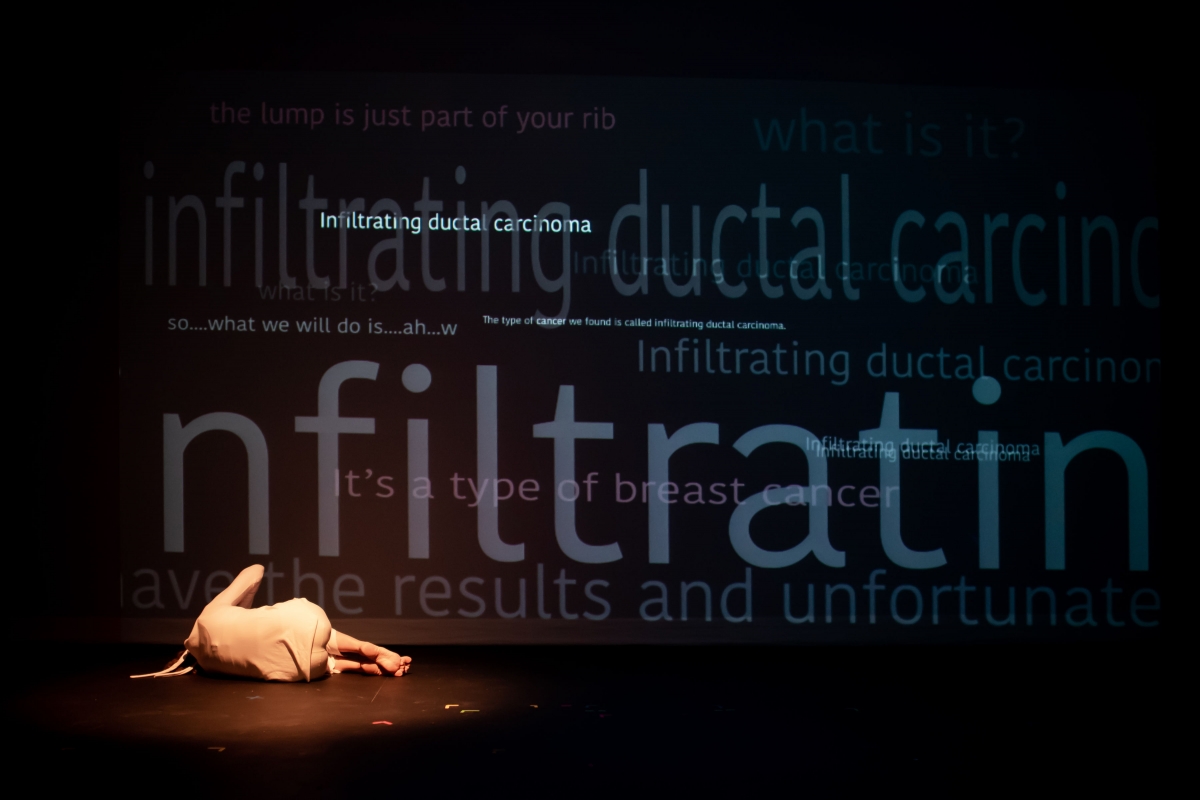 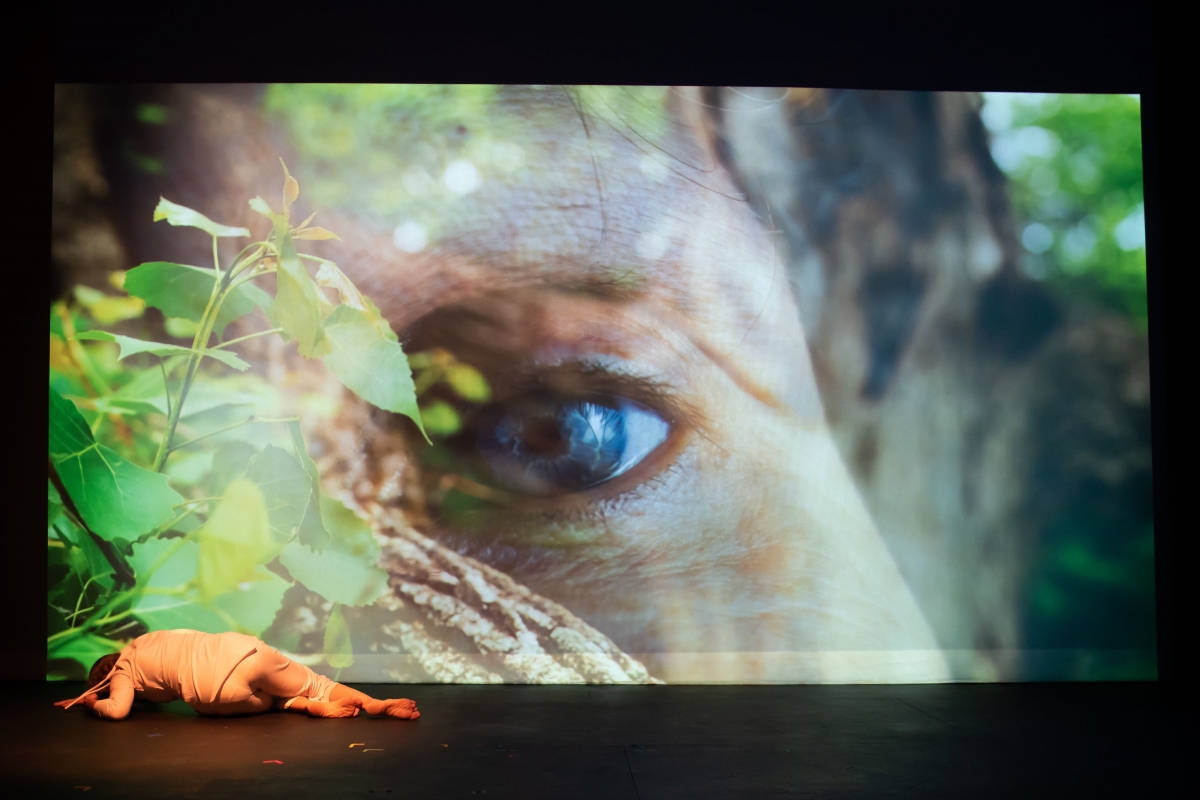 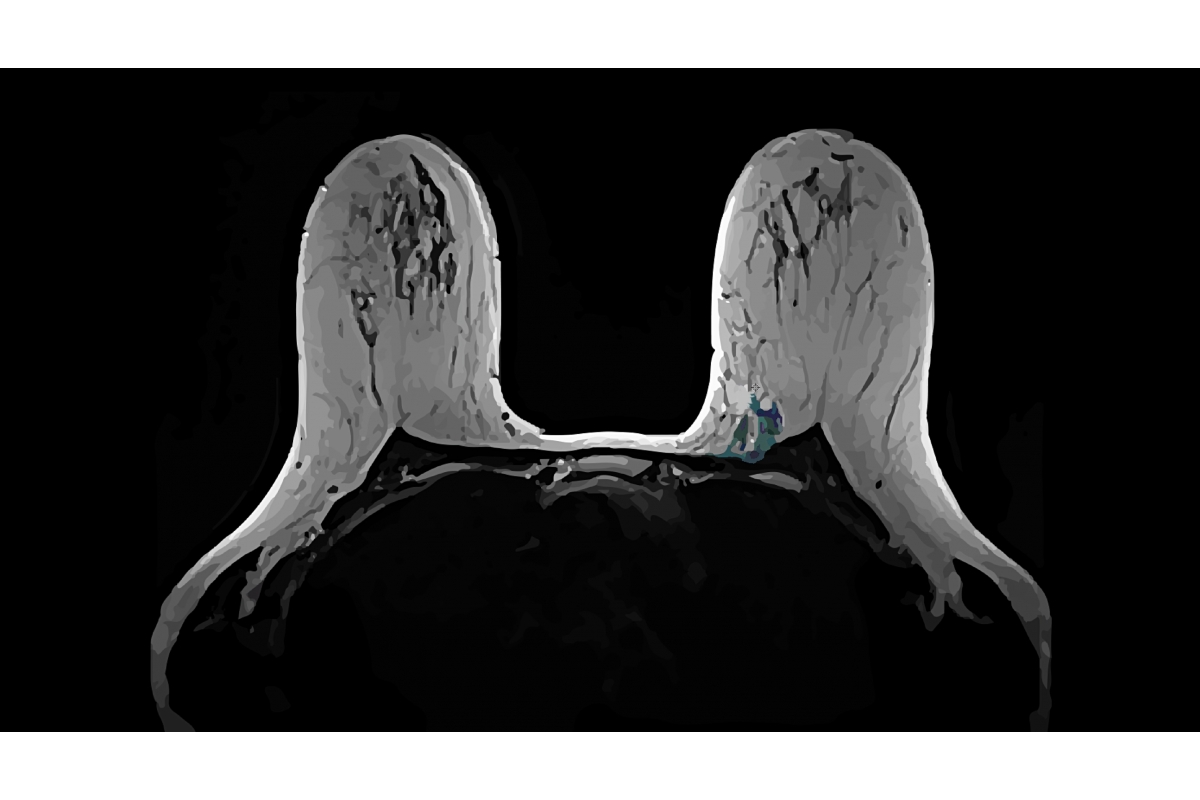 is a new performance/play by intermedia artist, Cherie Sampson, that depicts personal, familial and community narratives with hereditary cancer while exploring topics of genetics, integrative oncology, and healing from a patient’s perspective of modern medicine. Once in full production, the performance will be set onstage in a cinematic space incorporating video, soundscapes and imagery collected by Sampson in a documentary fashion while undergoing her own treatment for breast cancer in 2017-18.  The media environment will be integrated with other means of storytelling, including spoken word and expressive movement and dance.  Stories of other hereditary cancer survivors and “previvors,” as shared with the artist in a series of interviews, are interwoven throughout the play, portraying the varied experiences of BRCA genetic mutation carriers.  The project draws from ethnographic research, lived experience, field notes, interviews, and data to create a dramatic and varied interpretation. It provided Sampson a means to process the life-altering ordeal in which to, in the words of feminist poet Audre Lorde, “examine it, put it into perspective, share it and make use of it.”

Playwright, Cherie Sampson, has worked in visual arts, site-responsive performance, dance and sculpture as well as electronic media/video art for thirty years. This background informs the design elements of the play: all of the projection design and much of the sound design is being done by Sampson. In addition, the play is grounded in Sampson’s movement and somatic work that includes lifelong yoga and the study and practice of classical Indian dance since 2009. The dramaturgy of the dance form contributes to elements of the storytelling, with the guidance of dancer and choreographer, Anjali Tata-Hudson. Musical elements in the production are from compositions by Charles Gran (USA) and Ned McGowan (Netherlands).

“every.single.one” has not yet been produced. Production goal: by Fall 2024.

The first three scenes of “every.single.one” were presented as one of several works in the University of Missouri Theater Department’s 17th Life & Literature series in 2019. The script has been read in two live theatrical readings in 2021 and 2022.

2022 Mizzou New Play Series, as one of the three featured full-length plays.

role in this series. Open to the public. (David Crespy, Play Series founder).

Independently organized by the playwright, Cherie Sampson and

The project has been supported in part by grants from the University of Missouri Research Board and Research Council.